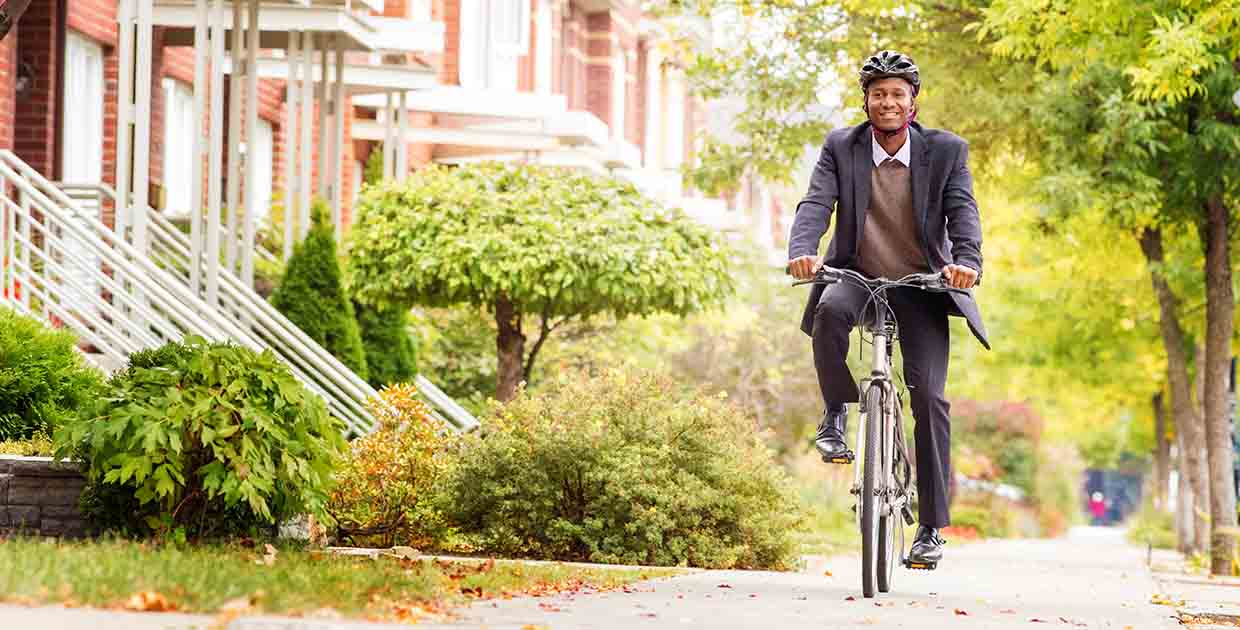 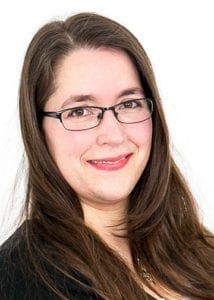 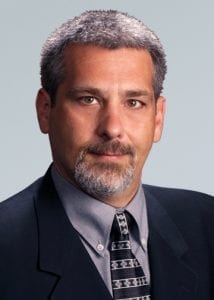 Many cities around the world are moving to a future that includes high technology, knowledge work and creativity. This means making sure that their environment is a safe place to live, work and play.

What’s in the way? Sometimes, it’s the legacy of poor urban planning and previous generations’ choices around transportation. Those factors sometimes result in poor air quality that impacts the health of the city’s residents, possibly increasing healthcare costs, or impacting the vibrancy and connectedness of the community. A reputation for poor air quality may also make it more difficult for the city’s businesses to attract their choice of employees.

This depends on having reliable, comprehensive and detailed information on the diverse elements that affect air quality. This can help planners understand the sources of pollution, such as transportation routes including rail rights of way, highways, ports or airports.

Reliable information helps city authorities develop bylaws about air emissions that strike a balance between reducing threats to health, and allowing businesses to grow and thrive. They can plan development so that sources of pollution are less of a threat to residents and sensitive receptors. They can accumulate data that allows them to develop policies based on strong science, that allow for future growth.

Until recently, information of a detailed, granular nature was simply unavailable. The data points measuring air quality were too few to build a reliable picture that could help point to sources of pollution. Computer-based models were not able to handle complexities such as the influence of topography and bodies of water, and the available computers had trouble crunching large data sets.

Recently, we have seen marked improvements in all three of those areas, opening up exciting new possibilities.

Take for example, the city of Hamilton, Canada, on the western end of Lake Ontario. Long known as the “Steel City” for its massive steelworks and accompanying industrial infrastructure, Hamilton’s steel industry has transformed into high-tech industry with a dramatic reduction in its environmental footprint over the years.  As the city and its industries transition into a high-tech future, there is continuous pressure to improve the city’s air quality.  Hamilton’s vision is to be the best place to raise a child and age successfully, supported by priorities that continually look for sustainable opportunities to provide a healthy, safe, and prosperous community but what makes up the mix of air quality in the city?

Golder was called in to help solve the puzzle of air quality in Hamilton with the development of the Hamilton Airshed Modelling System (HAMS). This computer-based airshed modeling tool addressed not only the contribution of local sources of pollution but handled those from outside the city limits as well. One of the leading-edge aspects to this study was the ability to include chemistry in modelling how pollutants move through Hamilton, which represents how the pollutants interact with one another. These typically complex interactions are key in understanding how the concentrations of pollutants grow and change over time.

This task is made particularly challenging given Hamilton’s location on Lake Ontario, which results in complex, localized “lake effect” weather impacts. Much of the population is squeezed between the lake and the Niagara Escarpment, a ridge of land rising some 100 metres (330 feet) above the main part of the city. These two factors make the flow of air in and around Hamilton especially challenging to model. 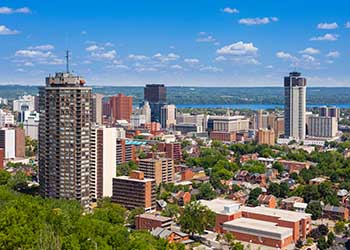 Another complexity comes from Hamilton being in the heart of industrial North America, and Golder expected that at least some of the pollution in Hamilton would be found to originate outside the region including the nearby United States.

Golder completed an analysis of a wide range of sources including transportation, industry, commercial/residential and agricultural at the local level and regional level for a range of compounds including nitrogen oxides, sulfur dioxide, ozone, benzene and Beno(a)pyrene (B(a)P, a compound produced by incomplete combustion of organic materials). Golder also looked at particulate matter – PM10 (particles smaller than 10 microns in size) and the finer particulate matter PM2.5.

HAMS was benchmarked against actual measured weather and air quality conditions within Hamilton in unbiased tests. The model was found to provide conservative and reliable results, with a strong degree of confidence.

One of the findings, which may surprise Hamilton residents, is that local industrial activities contribute less than 20% to local air quality for most of the pollutants simulated. The study found that the largest source of air pollution affecting Hamilton blows in from outside the city’s boundaries and includes source from the USA. This implies that gaining support from higher levels of government will be important to improving air quality in Hamilton.  Further, transportation – from cars, trucks, aircraft and trains – is responsible for about 75% of the local pollution sources, so there is some opportunity for the City to take action through steps such as altering truck routes.

One of the most important uses of HAMS is “what-if” scenario testing. For example, if a given change is made to a truck route or a city bylaw, what would be the impact on air quality? This helps ensure that policies and planning are based on verifiable, transparent science, to build greater acceptance and compliance.

A key part of success to the HAMS project was its cooperative nature, being funded and steered not just by the City council but also by representatives of industry, through the Hamilton Industrial Environmental Association. Other stakeholders such as regulatory agencies and environmental groups also provided input. This kind of involvement helps to gain buy-in to the results and the actions taken based on the study findings.

The next step is to use the model to plan bylaws and regulations, and to plan for program spending by the City to improve the quality of life and health for Hamilton’s residents.

Dr. Anthony Ciccone is a Principal and Vice-President with over 30 years of air quality and meteorological experience in North America. He is currently focused on urban air quality modelling and analysis with the aid of CMAQ, CALPUFF/CALGRID and other airshed modelling systems.