Is Hydraulic Fracturing The Key To Making Geothermal Energy Practical? 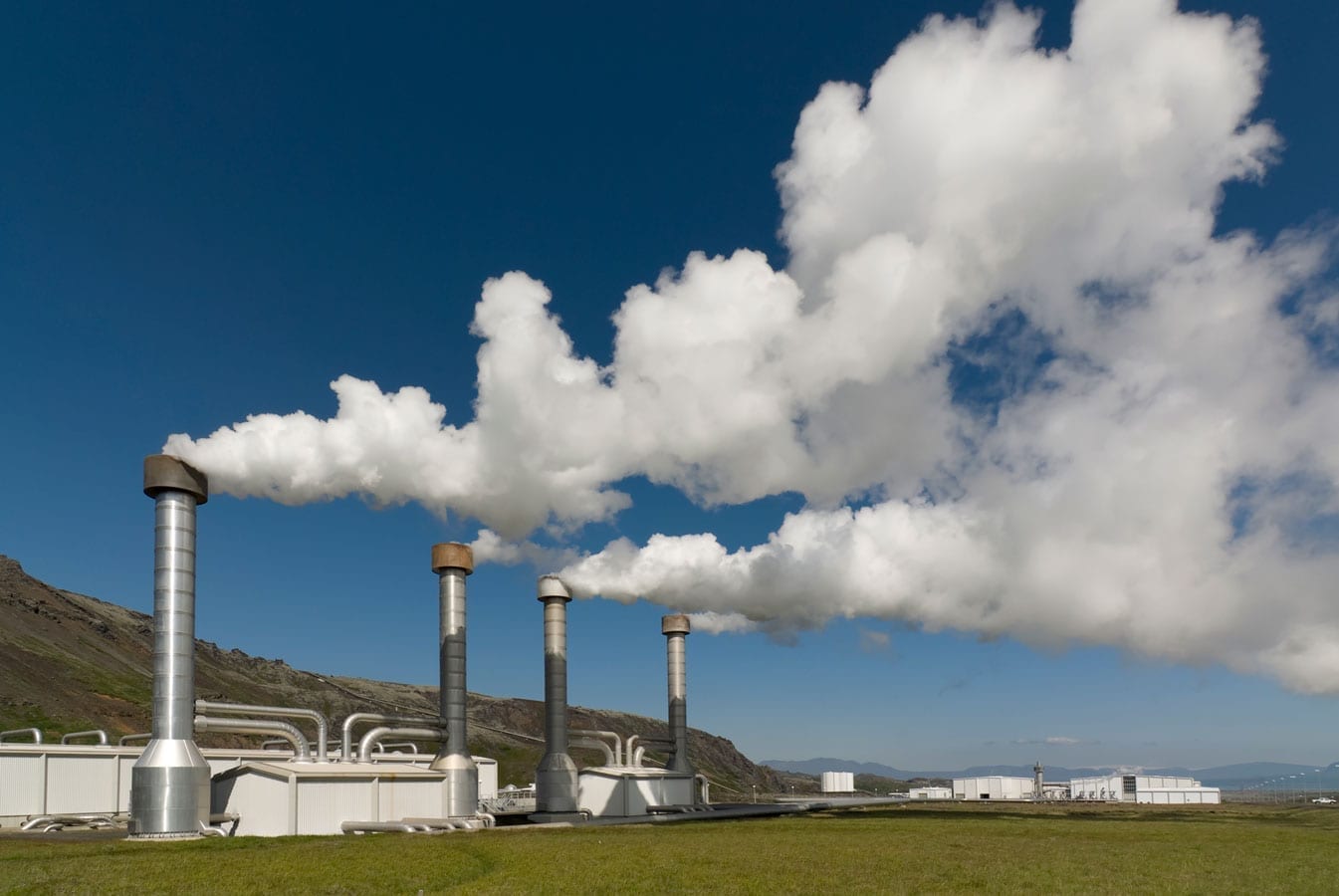 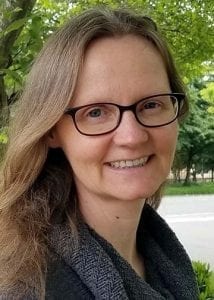 As the world looks for viable alternative supplies of energy, does geothermal energy have a future? Possibly, if some of geothermal energy’s limitations are addressed. When it comes to the pure advantage of scale, geothermal may be one of the better options.

Scale matters because unlike wind and solar, geothermal energy is always on.

To date, most power plants using geothermal energy have been located at parts of the earth’s crust that might be considered “low-hanging fruit.” This means places with rocks that have high permeability and plenty of groundwater to carry heat from deep inside the earth, up to where it is accessible. Relatively shallow wells are drilled into this rock, and hot water from these wells powers a turbine.

There are many countries that are producing significant portions of their energy using geothermal including Indonesia, Kenya, and New Zealand. (This IRENA publication is a great reference on current energy generation worldwide.) Still, these countries are exploiting the “easy” resources, so growth is limited unless enhanced geothermal system (EGS) technologies are developed.

Many attempts have been made by commercial, public, and academic interests to make geothermal energy practical and mainstream. The big attraction is that energy from the earth’s core is always available, so it could help meet peak power demand as well as base load.

But the sites that work with current geothermal technology are geographically scarce, small-scale, and often located far from where power is needed. So, for decades, geothermal power has languished on the edge of the green energy world, apparently stuck forever in “Wouldn’t it be nice if…” space.

Now, a team of Golder researchers is helping unlock the geothermal puzzle – accessing a clean source of power that far from being geographically constrained, is available just about anywhere on earth.

This new approach relies on the fact that the world over, if you drill far enough down, it’s hot. Just a few kilometers below the surface, temperatures of 200 degrees Celsius are common. The problem is getting that heat to the surface, so it can be used to drive a turbine.

Three new developments, all imported from another industry – the oil and gas sector – may be the key to finally unlocking geothermal energy’s full potential.

Developments such as these have caught the eye of the U.S. Department of Energy (DOE). In 2014, DOE started its Frontier Observatory for Research in Geothermal Energy (FORGE) to develop an underground field laboratory for developing, testing, and accelerating breakthroughs in enhanced geothermal system (EGS) technologies.

To learn more about Golder’s work with FORGE, click here.

Dr. Aleta Finnila is a Senior Project Geologist based in Golder’s Redmond, WA, office. She has a diverse background in both igneous petrology and computer programming while her current work focuses on modeling fractured rock for the geothermal, oil and gas, tunneling and mining industries.