Among climate change issues for the immediate future, water is at the top of the list. This is because we are likely to see more large-amplitude swings of too much water during some periods, and not enough water during others, delivering huge impacts on industry, human populations, and the natural environment. Still, the barriers that need to be cleared away are not technical in nature, but legal and regulatory, and we are seeing this in three of the leading trends for water management in a changing climate.

Go big when storing water for use in dry periods

From ancient times, people have stored water during times of high flow to use during dry spells. Storage solutions can range in size from hydroelectric and municipal reservoirs to a cistern under a house. With a likely increase in extreme climate events, where we can expect wetter wet periods and dryer dry periods, the world needs to take advantage of this trend through larger-capacity storage of water received during those high-precipitation times.

We see this in Saudi Arabia, often thought of as a dry country, but which also has its wet times of year. In fact, during those rainy months there are more deaths associated with flooding than any other cause. Therefore, the Saudis have focused their efforts on diverting and redirecting flood water to protect people, buildings, and infrastructure. Notably, they are shifting their focus towards treating that water as a resource to be collected and stored for times of water shortage.

Storage is an incomplete answer to the problem of leveling out large-amplitude swings between oversupply and undersupply of water. Still, it is a huge lever—one that has not yet been pulled effectively—that can bring significant benefits. While the physical or technical side of water storage faces some hurdles, the basic principles are well understood.

Of course, storage has its limitations if supply is low. For example, in South Africa, many water reservoirs are at less than a quarter of their capacity. Authorities in locations facing low supplies may need to look to expanding alternatives such as seawater or brackish groundwater desalination, or wastewater reuse.

One of the most difficult aspects of implementing water strategy is that it needs so much up-front investment including pipes, valves, pumps, purification systems and tanks. This means that it is worthwhile to consider other ways to transport water – by doing it virtually, rather than physically. This can include a “virtual water” swap.

“Virtual water,” a term pioneered by UK geographer Tony Allan, refers to the hidden flow of water when commodities that require water to produce, are traded from one place to another. We see this on the Arabian Peninsula, where water-scarce Saudi Arabia has found it impractical to raise cattle, which requires a lot of water, in much of their country. So, the Saudis have delegated some of their cattle raising to comparatively water-rich Yemen and in return they grow more wheat, which does not require as much water as cattle.

Another example of a virtual water swap is happening in Chile, where a mining company with operations high up in the Andes mountains needs access to water, which it wants to source from a river flowing nearby. However, some communities further downstream depend on, and have rights to, that river’s water. To compensate, the mining company is building a desalination plant on the coast to provide water to these communities. As a result of this virtual swap, the mining company saved the cost of pipelining water a long distance, and the coastal communities have access to their own supply of high-quality water.

A third approach leverages the fact that many municipalities around the world spend significant money treating water to make it potable, only to have much of that water vanish through leaking pipes. Worldwide, pipeline networks lose an average of 40 to 50 percent of their water to leaks; in some countries, it reaches 80 percent.

Johannesburg, one of many cities faces a leakage problem, arranged a virtual swap with two local companies that use significant amounts of water. These companies agreed to provide the equivalent of several million dollars to the local water utility company, for pipe repair. As a result, the utility was able to reduce water loss through leakage by five percent, savings that will continue year after year. In return, the companies can access more of the municipality’s water resources. The city benefited from less water waste, and the companies gained access to water at a lower cost than they would have otherwise.

A barrier to virtual water trading is that in most of the developed world, water is considered a public good. Without private ownership of water, it is hard to trade. Having a national water policy, like Australia, facilitates larger and more innovative arrangements. Many wildfire-ravaged Australian farmers have elected to stop raising livestock and have sold or leased their water rights to urban areas. This gives the farmers a source of income while they work on cultivating alternative types of agriculture that do not use as much water.

Virtual water swaps require imagination and the ability to be an effective match-maker – finding a need in one place that can be met with a water resource in another. For an idea of what works, consider the carbon trading market, in which a price is established for carbon credits. Currently, there is no trading facility for virtual water credits, but establishing one would clear the way for many virtual water trading opportunities.

A third trend in water management options during climate change involves converting wastewater into water that can be used for other purposes – a process called “beneficial water reuse.” Historically, many companies have collected the rainwater from their roofs and used it for their own purposes, such as cooling tower or boiler make-up water treatment. The trend today is to treat industrial wastewater and find a beneficial use for it elsewhere, such as growing crops.

In some parts of the world, municipal wastewater is treated to allow re-use for irrigating turf, orchards, vineyards, and grow crops, as well as groundwater recharge, injection to prevent saline intrusion, and other non-potable purposes.

Making water available worldwide in a changing climate requires imagination and a willingness to rethink regulatory and legal hurdles. As awareness of beneficial reuse, expanded storage options, and the virtual water trade continues to grow, more solutions will be developed delivering better water security for more of the world’s population.

Dr. Hubert Fleming is Director, Water Strategy and Sustainability. He is formerly Head, Water Management, for Anglo American. Hu has nearly 40 years in the water industry, and has served as Chair, ICMM Water Committee, Chairman, NATO’s Task Force on Environmental Affairs, as well as the US EPA Clean Water Act Advisory Panel. 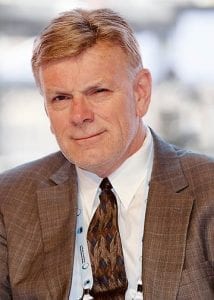 Director of Water Strategy and Sustainability

Planning for Climate Change and Water Resilience
We asked three of Golder’s professionals to weigh in on water resilience and climate change.
Read more

Four Hydrology Best Practices for Climate Change
Preparing for climate change is like being the coach of a sports team, getting ready for a big game.
Read more 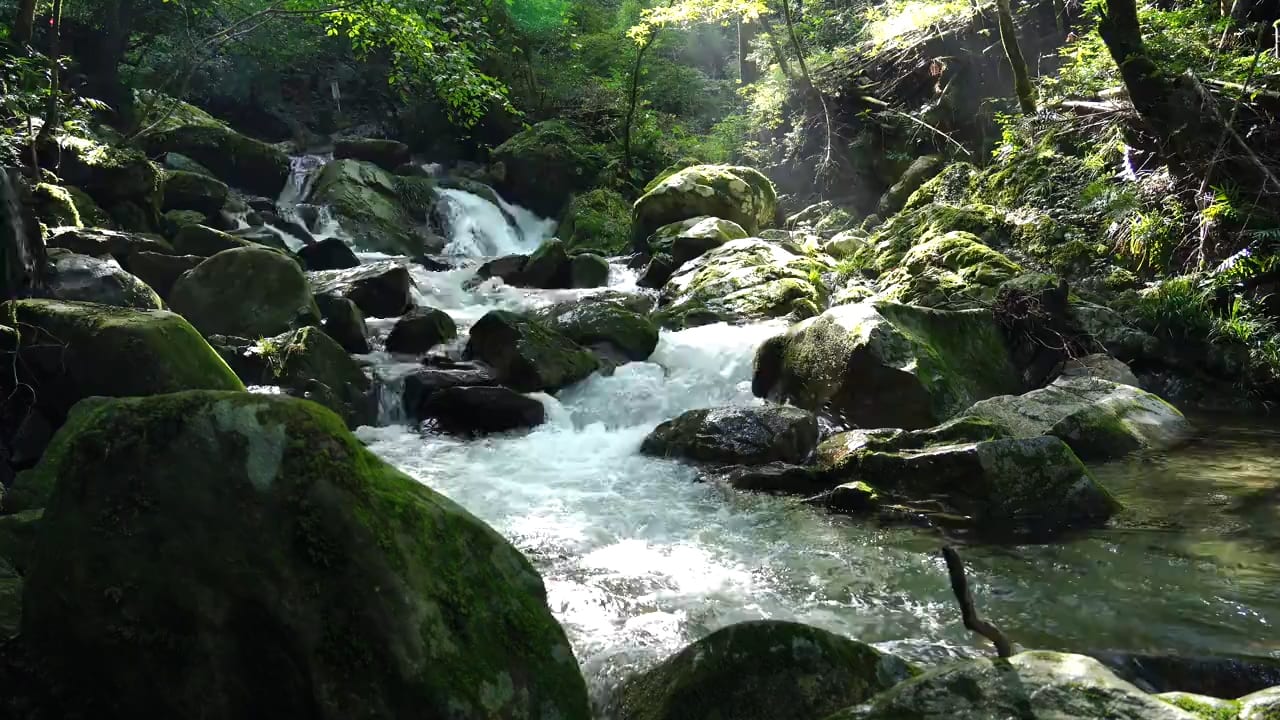