Home News Golder Geologist – Leading the Next Generation in Tunneling

Golder Geologist – Leading the Next Generation in Tunneling 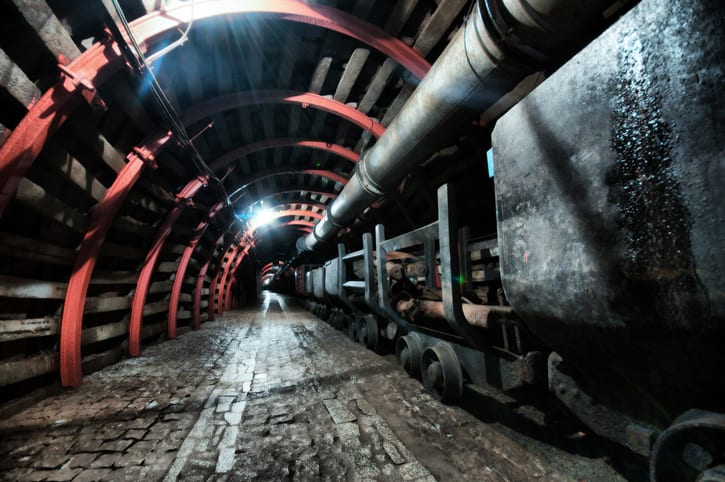 To say that Nichole Boultbee, a Golder Engineering Geologist based in British Columbia, Canada, has been busy of late would be an understatement. In addition to her fast-paced job, Nichole has been involved in activities too numerous to count aimed at engaging young professionals in the tunneling industry.

Nichole has been on the Board of Directors with the Tunneling Association of Canada (TAC) for the past two years, as a representative for young members. Working with counterparts in Norway, Denmark, the UK and Australia, Nichole also helped found a young members group with the International Tunneling and Underground Space Association (ITA); and now sits on the steering board for the group.

A “Breakthrough” for young members

One of their initiatives was the creation of a new magazine aimed at ITA young members entitled Breakthrough. Alongside folks from Tunneling Journal, Nichole and the team helped produce the inaugural issue – in charge of choosing, writing and reviewing content.

Nichole contributed several articles including a “Week in my Life” feature, in which she inspects a tunnel excavation before blasting, reviews designs and drawings back in the office, holds planning discussions over sushi with her boss, and much more.

On one of the days, Nichole arranged to bring several TAC young members to site with her. The two engineers had to wake up early (out the door at 5:30 a.m. on a Saturday), but got to explore some interesting rock properties and take samples. They were also able to absorb some of Nichole’s expertise – developed over the past ten years working for Golder in engineering investigation, design, and construction for tunneling and infrastructure projects across the world.

“I think it’s very important to take young people out to site – especially in the case of designers – to provide them with exposure and experience and let them see how it actually works,” says Nichole.

The magazine had its first distribution in Croatia at the 2015 World Tunnel Congress, which Nichole attended as a one of the representatives for TAC.

You can read the “Week in my Life” spread featuring Nichole on pages 32-33 in the June/July edition of Breakthrough magazine. 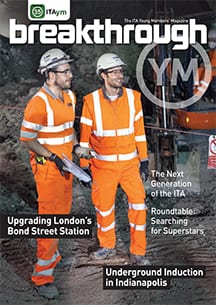