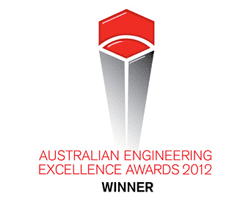 Works to restore the Toowoomba Range rail corridor following the 2011 floods have gained national recognition, with the project winning an Australian Engineering Excellence Award at an awards ceremony in Canberra.

“Innovative engineering and construction methods were applied to recover 262 damaged sites, five of which were critical to redeem railway operations. The project was delivered in two and a half months -three months ahead of schedule – ensuring minimal interruption to Queensland’s economy.”

The January floods forced the closure of the Toowoomba Range railway, which is used by more than 100 trains each week, transporting nearly 200,000 tonnes of freight. The recovery work injected $30 million into the local economy through the use of local suppliers and labour and allowed local businesses to quickly resume operations, returning $15 million a week to the Queensland economy, predominantly through coal exports.

The project team worked as an alliance to recover the five major damaged sites, with the first freight train returning to the track on March 28, 2011. Full recovery works were completed on April 18, three months ahead of schedule. 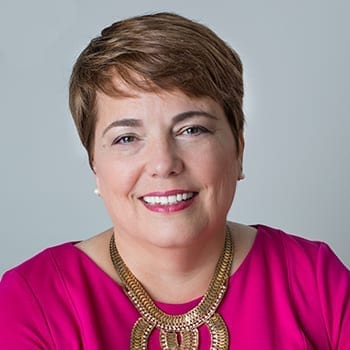 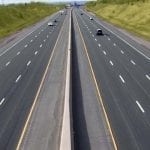 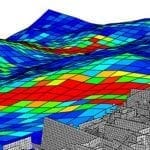 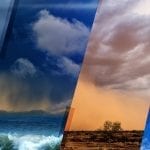