A Better Understanding of Induced Seismic Activity and Hydrofracturing 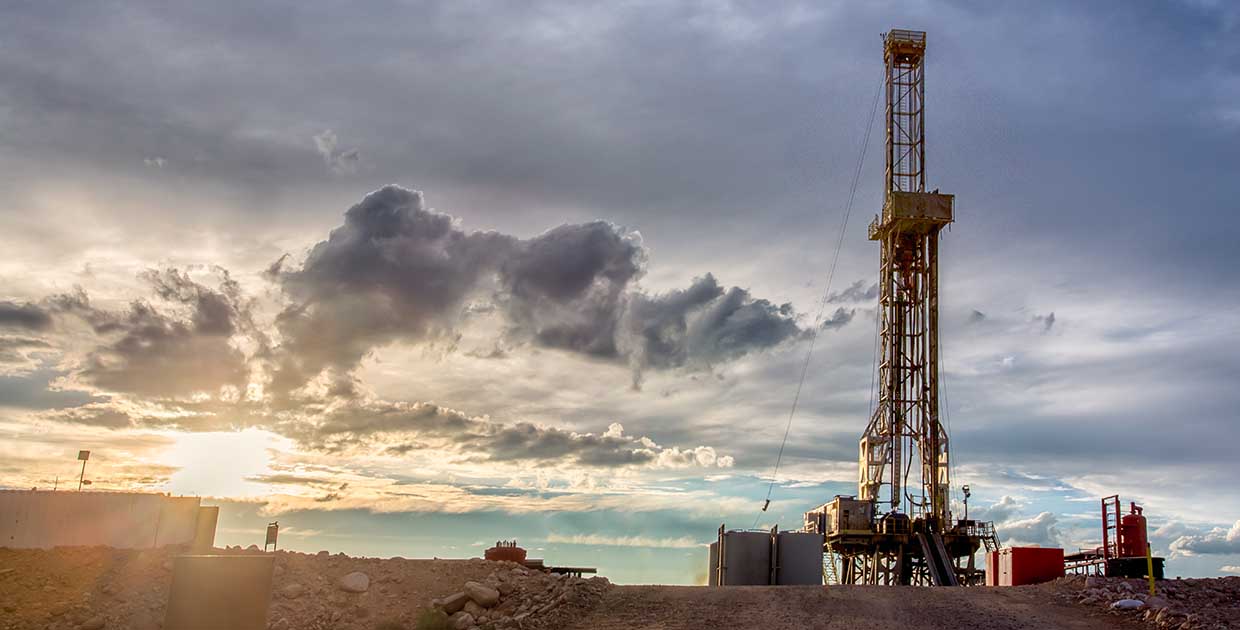 Golder’s proprietary software program, FracMan® is being used to shed light on the impacts of the oil and gas industry’s activities in the US states of Texas and Oklahoma. From this, the two state governments hope to design regulations and best practices to protect people and the environment while still allowing the industry to function efficiently.

The issue of concern is hydrofracturing – an increasingly common enhanced oil and gas recovery method that involves drilling wells horizontally through hydrocarbon-bearing rock, and then pumping water mixed with additives into the well at high pressure to open up fractures in the rock, so that oil and gas flow through the well to the surface.

Hydrofracturing has attracted its share of controversy. On one hand, it is credited with opening up resources considered uneconomic for conventional oil and gas extraction – and for many countries this offers the prospect of greater energy self-sufficiency. On the other hand, many environmental groups, property owners and other concerned stakeholders are worried about potential for environmental and health impacts from hydrofracturing.

Golder was commissioned by the Texas Bureau of Economic Geology (Bureau), a research unit of the University of Texas, to study one of those potential impacts — seismic disturbances. In many cases, induced seismic activity is not caused by hydrofracturing itself, but rather the disposal of the large volumes of water used by the process. This water, which contains additives used in the fracturing process is injected through wells into zones several thousand feet below the subsurface in order to avoid any possibly impacts to potable water supplies.

Due to Golder’s depth of knowledge in geomechanics and the hydrology of fractured and faulted rock, we were asked to help develop a greater understanding of what happens when the disposal water is forced into the existing geological faults. Repeated injection has the potential to increase porewater pressure in faults, causing them to slip, possibly resulting in earthquakes.

Golder joined a consortium study of the Bend Arch – Fort Worth Basin, a major petroleum producing system in northern Texas and southern Oklahoma. Golder’s team analyzed data about the location, orientation and size of the faults in the Basin, using data collected by the Bureau from public sources and targeted outcrop studies.  They then used the FracMan® program, which helps build three-dimensional computer-based models of subsurface rock faults and fractures, to construct two alternative models that could provide the Bureau with data needed for improving disposal design. Golder upscaled the FracMan®-generated models to fit with the methods already being used by the Bureau’s team.

The next step will be to use these findings to draft documents for regulatory authorities and operators in Texas, to support preparation of regulations and best practices that are workable and provide the right level of protection around seismic disturbance.

Golder’s work may see wider applications as well, as the learning from these studies may help to guide hydrofracturing practice and guidelines elsewhere in the world. Many countries have delayed hydrofracturing until further evidence related to potential human and environmental impacts is determined.

With a better understanding of the potential for induced seismicity, and tools to help design injection strategies tailored to local geology, it may be possible to extract more energy resources in a safe and environmentally responsible way.