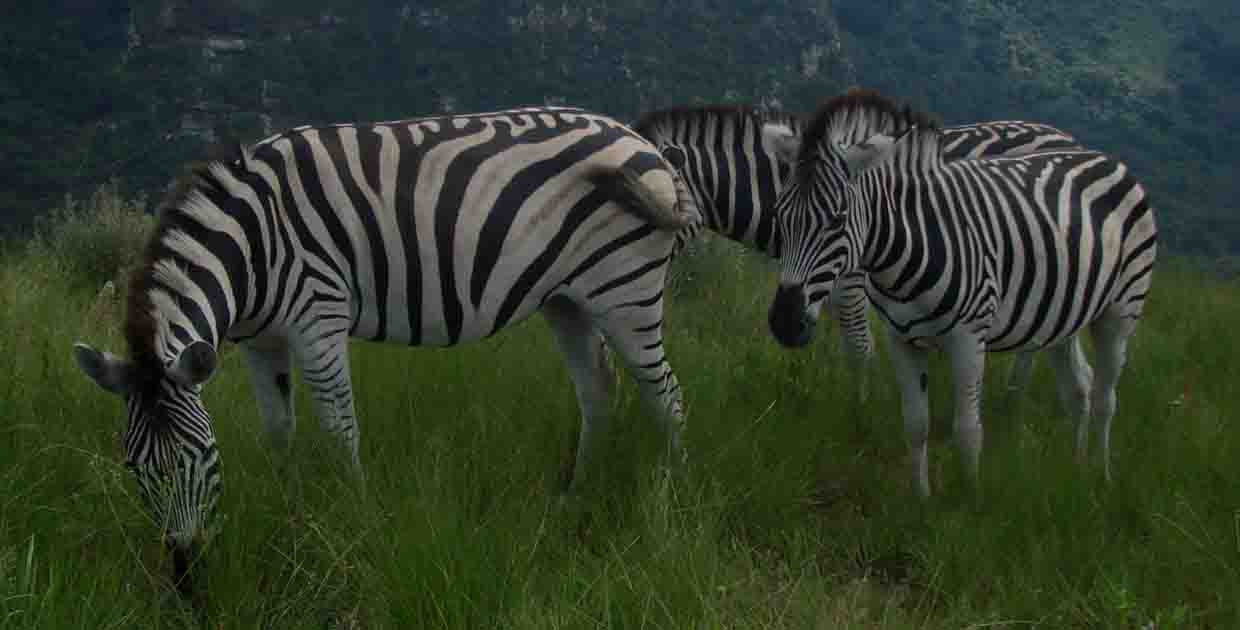 In Durban South Africa, the greater Waterfall area contains remnant areas of a species-rich grassland classified as critically endangered.  Golder has been engaged by eThekwini Municipality to prepare a functional area plan for this location to provide the local authorities with a conceptual framework and development guidelines which serves to protect this environmentally sensitive location and informs future development in the area.

Over the past decade the greater Waterfall area (some 2,570 hectares) has experienced significant growth in medium-density residential developments, light industry, and retail activity. Within the boundaries of the study area, the majority of KwaZulu-Natal Sandstone Sourveld grassland has already been transformed by urban development and there are now approximately 8,200 households and 26,000 residents in the locale.

The area also contains the headwaters of two rivers which flow down into the Krantzkloof Nature Reserve, a very popular recreational area for hikers, picnickers, runners and birdwatchers, and with conservation significance.

In preparing the plan, Golder used a multi-criteria spatial analysis to determine the most suitable locations for different types of development, quarantining the environmentally sensitive areas from future development. The protection of natural assets was a priority not only in terms of the siting of new developments, but also in mitigating the impact such developments would have.

The study considered the carrying capacity of the road network, and taking into account any potential upgrades in the next 10 years, calculated the available capacity of the network. The same future calculations were made for water, sewerage, and electricity infrastructure, as well as the social facilities such as police stations, fire stations, hospitals, clinics, libraries and public parks. By taking into account these constraints, we estimated the extent of development that could be sustainably managed in the future.