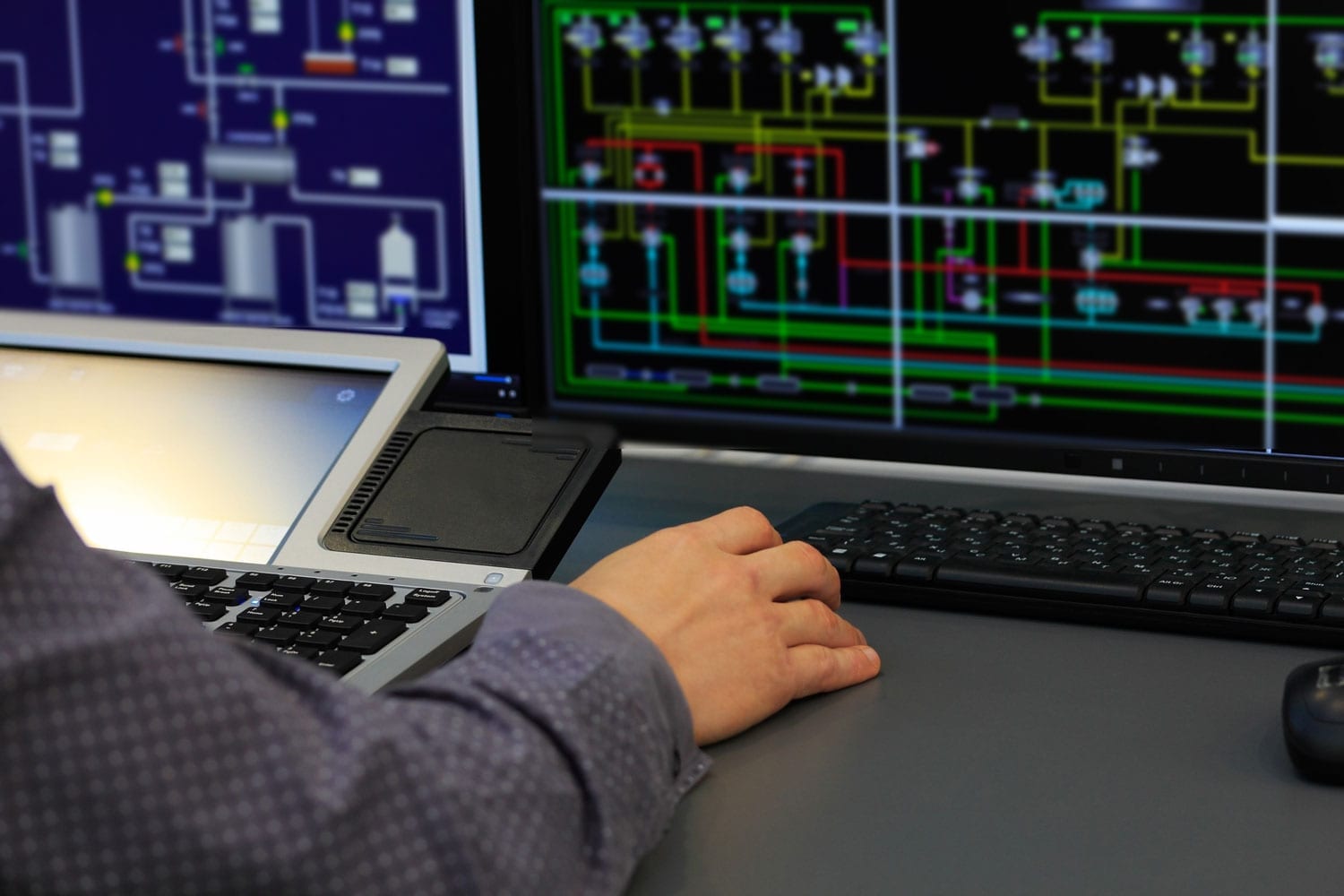 When large construction projects are planned, an array of social, territorial and environmental aspects must be considered.

Challenges arise in the methods used to capture, analyze and communicate that data. This is especially difficult when the quantity of data points is huge, such as in the Messina Strait bridge project. This proposed bridge was to be built between Messina in Sicily and the mainland of Italy.

During initial planning stages, the Italian government required help to record, analyze and monitor approximately 80 critical areas from the general building contractor and the environmental monitoring company. The amount of data was unprecedented and included the following:

Managing the complexity, volume, and frequency of data was a significant challenge, especially with so many moving parts and key stakeholders involved.

Not only did the scale of the project incorporate these record-breaking numbers, it was planned for a highly populated area with a lot of marine and terrestrial activity. It is also in an area that is susceptible to earthquakes and nearby volcanic activity.

Golder was contracted due to its track record of designing, building and maintaining environmental monitoring plans and its ability to prepare such data in easy-to-understand communication tools.

The client wanted to move away from traditional reporting to a more innovative digital monitoring system. A positive by-product of the monitoring activity for the project would result in a large resource of extremely valuable data. They wanted to capture this in such a way to make it easy to disseminate to other public stakeholders, universities, environmental agencies and scientific research bodies.

Key questions were: why, who, when, and what to collect, as well as where to store it. Golder’s subject matter experts (SMEs) specified what data to collect and present for analysis, based on their technical expertise and understanding of the meaning and value of the data.

The Messina bridge project was put on hold in 2012. By that point, Golder had completed the baseline database. The first iteration of the communication product was a dynamic infographic of the site and monitoring plan. The simplicity lay in the way users could explore its multiple layers; a user could simply skim higher level information in a few minutes, or spend considerable time delving deeper into each category as needed. The next stage planned was to develop a live database accessed online with real-time data.

Although the project was put on hold, the client has been able to use this tool at a high level in recent years, to pitch to CEOs from potential private and international investors. Golder succeeded in helping the client to convey this extremely complex project in a simple manner. Almost a decade later, the architecture of the products Golder specified is still highly relevant.