From Brownfield to Bayside Waterfront Neighborhood 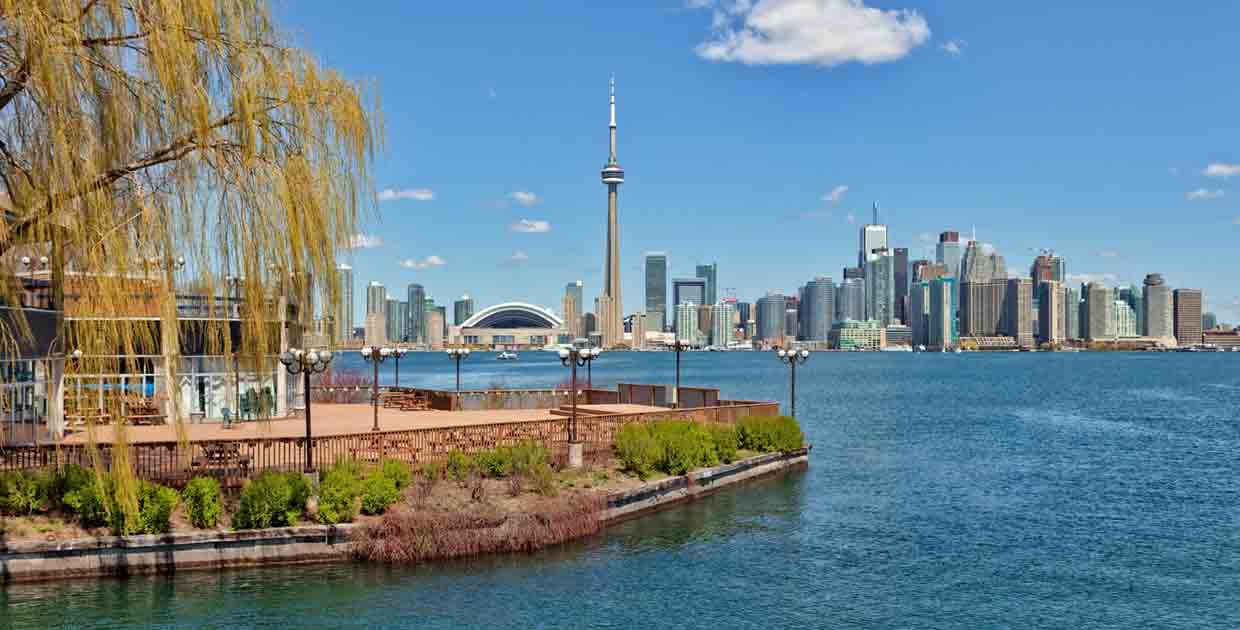 Golder completed the geotechnical and environmental work for the award winning Bayside Development in Toronto, a project changing an underutilized, environmentally impacted site into a vibrant mixed use development and waterfront destination.

The Bayside site is situated on the former Queen Elizabeth Docks which were constructed in the late 1940s through infilling of Lake Ontario. Infill included materials such as foundry sands and ash that would not meet current environmental standards. Further development in the 1950s was intended to support anticipated increases in shipping traffic along the St Lawrence Seaway but with a decline in the manufacturing sector this use was not fully realised.

Environmental and geotechnical requirements, and sustainability objectives were integrated throughout the designated development lots and for public spaces. The project will target a LEED® rating. LEED (Leadership in Energy and Environmental Design) is a certification system developed by the US Green Building Council to encourage the construction of energy and resource-efficient buildings that are healthy to live in.

Characterization of the site beginning in the late 2000s confirmed that the environmental condition of the site needed to be addressed to allow development for other uses. Golder became involved in the project in 2011 undertaking additional investigation and risk assessment, and developing a risk management plan allowed for the minimization of soil disposal to landfill. Disposal requirements were limited to materials that were required to be removed to accommodate site servicing and building foundations. Environmental barriers, including vapour barriers and capping layers were incorporated into the design of the development sites and public spaces to limit the potential for contact between future site users with the fill materials that remain on site. For site servicing, these barriers were integrated with geotechnical supporting systems that were intended to compensate for the low bearing capacity of the fill materials.

When the development is eventually completed Bayside will include 190,000 square metres of high-density mixed residential, employment, cultural and commercial uses on former brownfield land located 1.5km from downtown Toronto, a site that has been underutilized since the 1960s. The development will therefore make available land critically needed for housing and contribute toward making Toronto a more sustainable and livable city.

Bayside will promote public access to the Lake Ontario shoreline and includes pedestrian friendly connections to the broader waterfront communities. Aitken Place Park, a 0.75 acre multi-purpose public park will add recreational amenity in the locale, and is designed to attract visitors to the precinct, all significant enhancements to the public space in this area of Toronto. Sustainability features incorporated into the park’s design include easy access to public transportation and low energy lighting, as well as the use of drought-tolerant native plants that will be irrigated with harvested rainwater. The Bayside Project won the 2017 Canadian Urban Institute Brownie Award in the “Renew” category for community-scale development that transforms underutilized properties into productive residential and commercial projects in Canada.