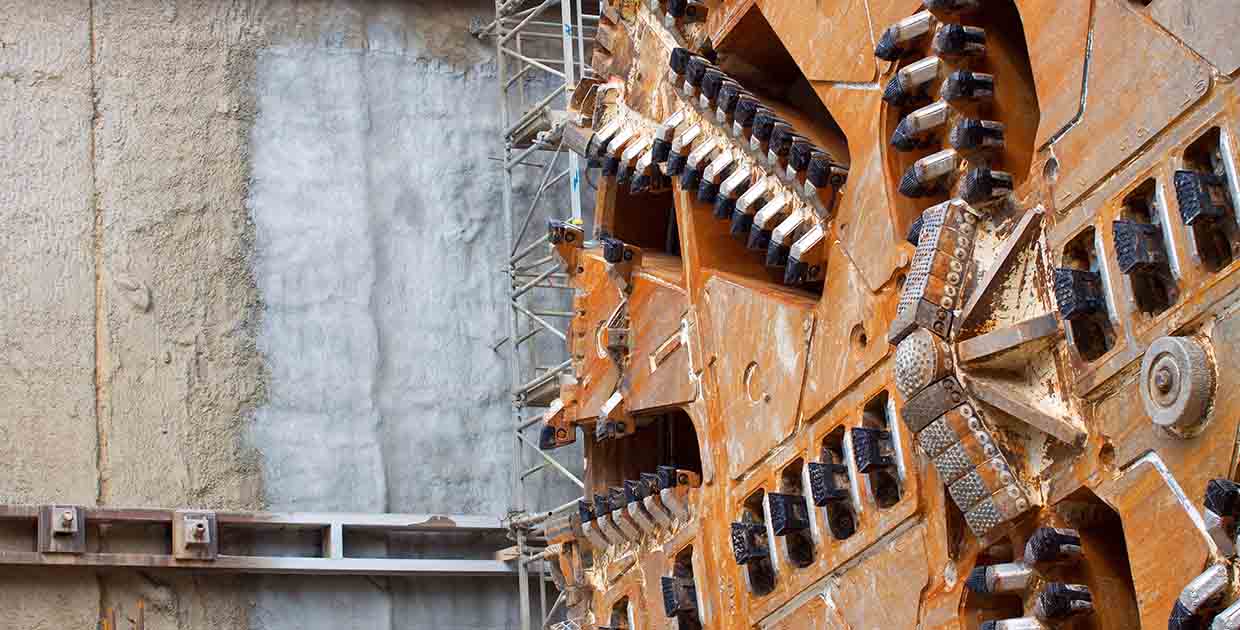 Traffic on the western side of Melbourne, Australia has grown increasingly congested – due partly to numbers of vehicles on the West Gate Freeway which connects the city centre with the booming western suburbs, but also due to heavy traffic to and from the port precinct to the south. This has lengthened commutes and slowed freight travel in Melbourne. It has also impacted the local community as trucks cut through residential areas seeking a quicker passage to the west.

To ease congestion along the West Gate Freeway and make city streets safer, toll road operator Transurban partnered with the State of Victoria to build an alternative transport route. The selected option was a tunnel solution that would divert freeway traffic under the community of Yarraville and then onto an elevated freeway, creating a second river crossing and a route that is an alternative to the existing West Gate Bridge.

The West Gate Tunnel Project is a Public-Private Partnership between Transurban and the State of Victoria. It will consist of twin tunnels, each 15.6 metres (51 feet) in diameter and wide enough for three lanes of traffic, which are 2.8 and 4 kilometres long. The tunnel boring machines (TBMs) being used to build the twin tunnels are currently the biggest in the southern hemisphere.

Building a tunnel through any urban area requires professionals with a keen understanding of local conditions, to minimize disruption to communities and manage environmental impacts. The added scale and complexity of this project requires specialist expertise. Transurban approached Golder from the early due diligence phase, and also requested expert witness services for the project approvals and review of the contractor’s tender documents for project construction.

Golder professionals were called upon to provide a wide range of technical expertise and advice to support the development of the project, ranging from geotechnical and hydrogeological services, to contamination, air quality, and ground-borne vibration management and mitigation, through to tunnel design and construction.

Leveraging digital engineering technologies, we digitally captured field information, automatically populated data stores, and developed geotechnical 3D representations from which we could create unlimited views of the model and develop targeted cross-sections to give our client the best insight into the options available.

Golder’s long experience with the ground conditions of the Melbourne area helped the planning work progress well. Golder’s local experience also meant that we were able to work with the project to recognize and assist in solving potential issues related to the evolving design. This included the development of detailed hydrogeological and geotechnical ground models portraying the anticipated underground conditions.

Golder also leveraged global resources within the company and brought in highly specialized expertise from outside Australia, needed in part because of the size and complexity of the TBMs that would be required, and because of the potential for vibration  that might be caused by these large TBMs operating underground.

Golder’s expertise in managing stakeholder impacts was put to good use as well, including assisting Transurban during community consultation sessions. Golder provided impact assessments on air quality, groundwater, ground movement and spoil management, which formed part of the government Environment Effects Statement for the project.

Construction of the West Gate Tunnel began in January 2018, with completion expected in 2022. Golder’s involvement in this project, from the original concept through planning, design and procurement and into construction, provides valuable continuity in the way the work proceeds.