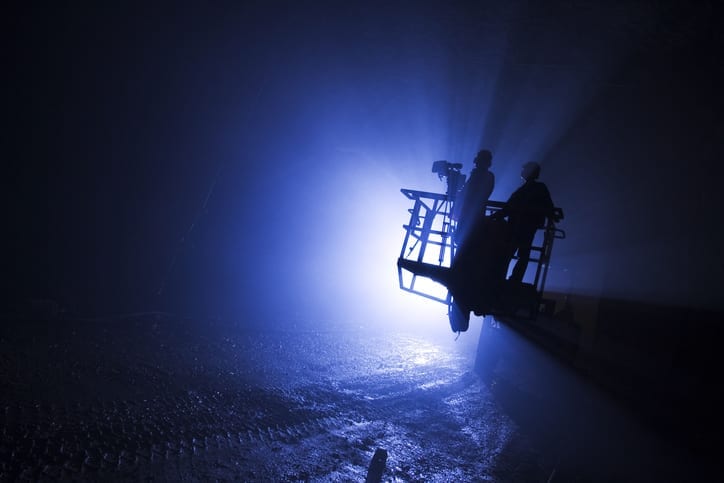 On the African continent, solid waste management tends to focus on disposal, with limited at-source sorting and recycling. Recycling is of an informal nature, with both individuals and whole families engaged in the hazardous occupation of picking through the waste to find metal, glass, paper and other materials to sell.

The Rustenburg Local Municipality near Johannesburg, South Africa wanted to improve on this status quo by developing a solid waste facility that is both locally relevant while adhering to international best practices. For more than 15 years, Golder has been part of realizing that vision.

As design engineer and construction manager, Golder assisted the Rustenburg Local Municipality to transform a former open pit mining property into an environmentally sound waste management facility. The approach allowed for the establishment of a new solid waste disposal facility while rehabilitating the open pit mine.

The leachate (water generated through the biological waste degradation process and water percolating through the waste body) and run-off water is managed separately at this site. Golder is also helping put in place systems for collection of the biogas produced by the landfill – diverting a potentially harmful greenhouse gas from being released, and also providing a fuel that can be burned to produce electricity. There are also plans for developing a composting facility, diverting organic waste from the landfill and creating a sellable product.

The social complexities of the project are unique. As plans for the Rustenburg waste disposal facility were being developed, consultation with the community found widespread concern among the many families that depended on informal recycling opportunities for their livelihood. They feared that the new facility would shut them out from their source of income. In response to the community concerns, the new landfill gives opportunities for informal recycling, but done in a safer way that protects people from risks such as those from the landfill’s vehicles.

Rustenburg had unique challenges, primarily those around regulatory issues related to the fact that the landfill was developed on a mining site. This required particularly strict engineering requirements related to the design and liner specifications. These were compounded by the legal liabilities as any potential water pollution generated from the site had to be agreed upon, in the context that the site still has underground mining going on.

Golder believes that many of the lessons learned at Rustenburg can be applied to other solid waste facilities as they meet the rising public expectations and regulations regarding solid waste in South Africa and the rest of the continent.