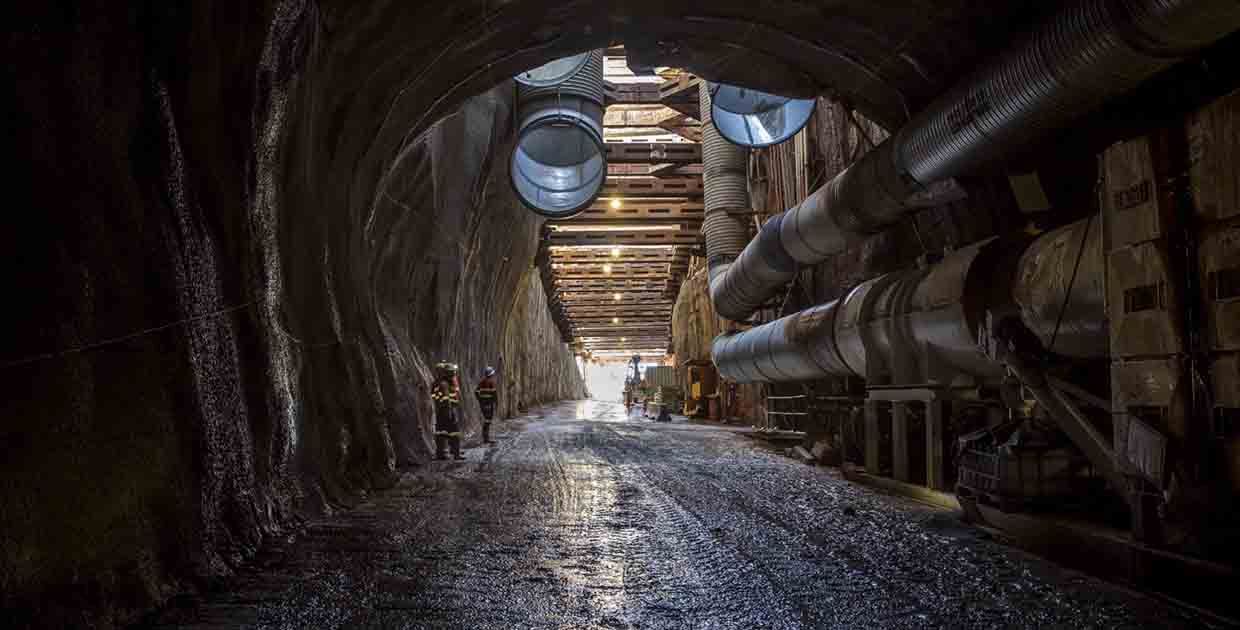 The WestConnex Stage 2 mega transport project will see the duplication of the M5 East Motorway between Kingsgrove and Arncliffe in suburban Sydney, and an extension north to a proposed major new road interchange. It features twin tunnels, each up to 10km long, with two-to-four lane wide excavations, and six-lane wide transition caverns, which when completed, will be the largest motorway caverns in Australia.
Golder is providing specialist geotechnical, contamination, hydrogeological, and landfill management and design advice.

The project has inbuilt sustainable development goals set out by the end client, the Sydney Motorway Corporation. Minimising haulage related to excavated materials and the reduction of contaminated and unsuitable materials is an important project principle. Locally site won material, consisting of clean tunnel spoil and excavated waste material is being used elsewhere on site for pre-load embankments, temporary works platforms and general earthworks. Existing contaminated material on site is also being housed within the site containment cell and barrier wall which Golder designed, so that this material is not transferred off-site.